A Ransomware Victim Refuses to Pay 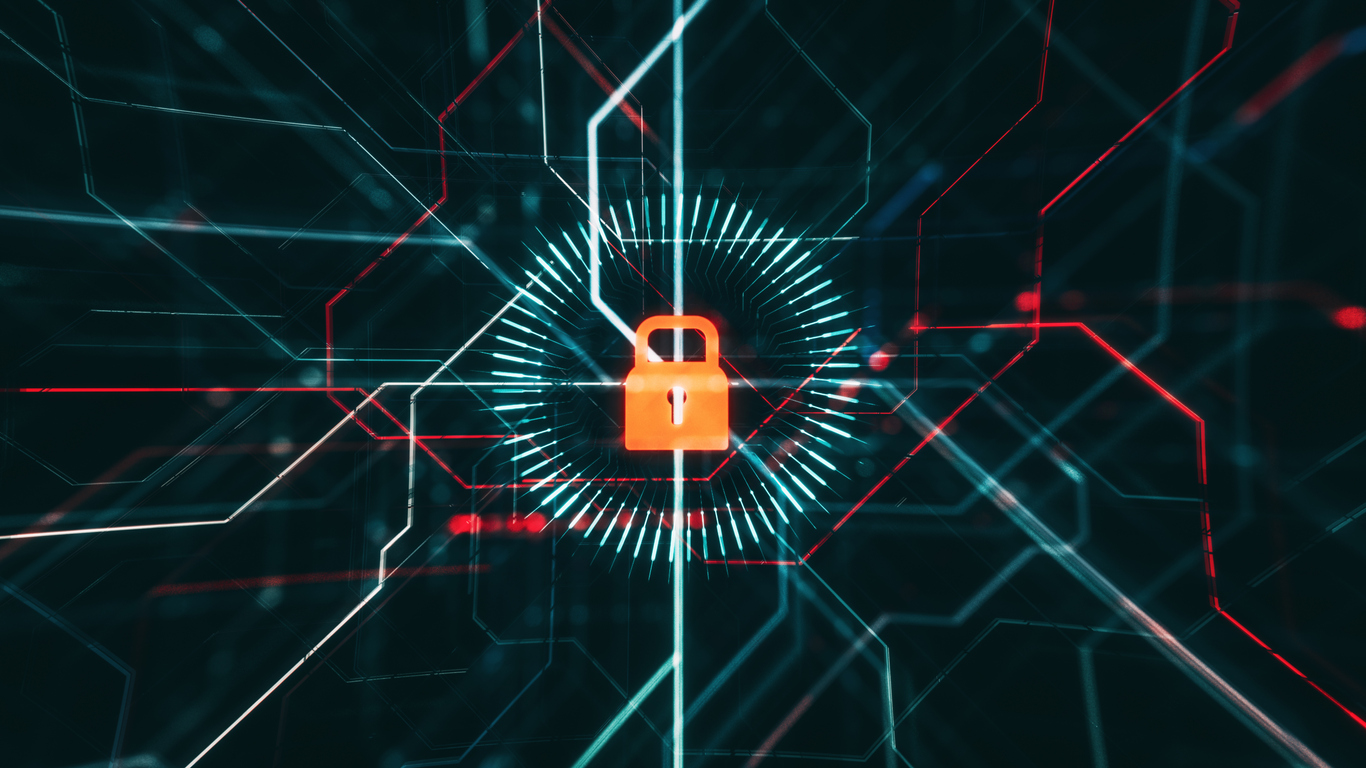 Video game studio CD Projekt Red, makers of The Witcher series and Cyberpunk 2077, have disclosed a ransomware attack, WIRED reports. The attackers claimed to have stolen source code for the company’s games and threatened to release the data if the company didn’t pay the ransom. The company refused to pay, and the attackers have since claimed that they’ve sold the code.