FireEye’s Mandia on SolarWinds hack: ‘This was a sniper round’ 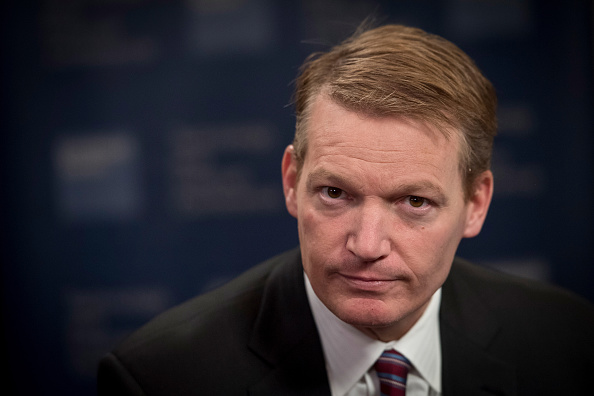 Joe Warminsky at Cyberscoop wrote: “The foreign espionage operation that breached several U.S. government agencies through SolarWinds software updates was unique in its methods and stealth, according to FireEye CEO Kevin Mandia, whose company discovered the activity.

“This was not a drive-by shooting on the information highway. This was a sniper round from somebody a mile away from your house,” Mandia said Sunday morning on CBS’s “Face the Nation.” “This was special operations. And it was going to take special operations to detect this breach.”

Mandia estimated that about “only about 50 companies or organizations” were the true targets of the operation, which is suspected to be the work of the Russian intelligence agency known as the SVR. Texas-based SolarWinds reportedly has about 300,000 customers overall in government and industry, and the malware in the spy campaign was pushed out to about 18,000 of those, including U.S. government agencies and major corporations.

In the CBS interview, Mandia did not attribute the operation directly to Russia, but he said it was definitely the work of a nation-state with a long history of participating in the “continuing game in cyberspace.” He said the attack was “very consistent” with an SVR operation, and it was important to make certain any attribution was definitive.

Despite bearing the hallmarks of a familiar hacking group, this particular campaign was “totally unique” and “utterly clandestine” in how it happened, Mandia said.

“And quite frankly, it was a backdoor into the American supply chain that separates this from thousands of other cases that we’ve worked throughout our careers,” Mandia said.   CONTINUED at CyberScoop: