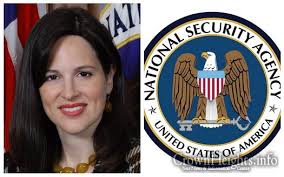 Kate O’Flaherty wrote in Forbes: “The National Security Agency has announced its intention to create a cybersecurity directorate this fall in a bid to defend the U.S. against foreign adversaries. It comes at a time of increasing election interference by foreign nations such as Russia as part of an ongoing strategy to destabilize the West.