By January 23, 2019Cyber Security
No Comments

The ongoing partial U.S. federal government shutdown is having a tangible, negative impact on cybercrime investigations, according to interviews with federal law enforcement investigators and a report issued this week by a group representing the interests of FBI agents. Even if lawmakers move forward on new proposals to reopen the government, sources say the standoff is likely to have serious repercussions for federal law enforcement agencies for years to come. 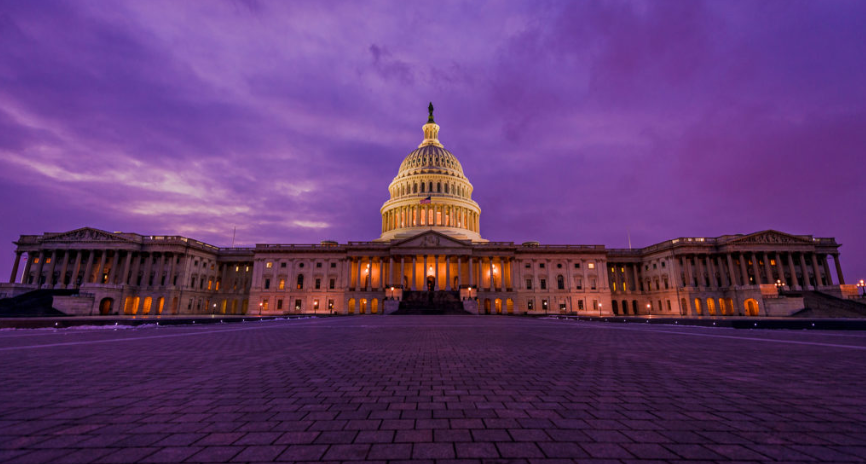 One federal agent with more than 20 years on the job told KrebsOnSecurity the shutdown “is crushing our ability to take the fight to cyber criminals.”

“The talent drain after this is finally resolved will cost us five years,” said the source, who asked to remain anonymous because he was not authorized to speak to the news media. “Literally everyone I know who is able to retire or can find work in the private sector is actively looking, and the smart private companies are aware and actively recruiting. As a nation, we are much less safe from a cyber security posture than we were a month ago.”

The source said his agency can’t even get agents and analysts the higher clearances needed for sensitive cases because everyone who does the clearance processing is furloughed.

“Investigators who are eligible to retire or who simply wish to walk away from their job aren’t retiring or quitting now because they can’t even be processed out due to furlough of the organization’s human resources people,” the source said. “These are criminal investigations involving national security. It’s also a giant distraction and people aren’t as focused.”

The source’s comments echoed some of the points made in a 72-page report (PDF) released this week by the FBI Agents Association, a group that advocates on behalf of active and retired FBI special agents.

“Today we have no funds for making Confidential Human Source payments,” reads a quote from the FBIAA report, attributed to an agent in the FBI’s northeast region. “In my situation, I have two sources that support our national security cyber mission that no longer have funding. They are critical sources providing tripwires and intelligence that protect the United States against our foreign adversaries. The loss in productivity and pertinent intelligence is immeasurable.”

My federal law enforcement source mentioned his agency also was unable to pay confidential informants for their help with ongoing investigations.

“We are having the same problems like not being able to pay informants, no travel, critical case coordination meetings postponed, and no procurements to further the mission,” the source said.

The extended shutdown directly affects more than 800,000 workers, many of them furloughed or required to work without pay. Some federal employees, now missing at least two back-to-back paychecks, are having trouble keeping food on the table. CNN reports that FBI field offices across the country are opening food banks to help support special agents and staff struggling without pay.

An extended lack of pay is forcing many agents to seek side hustles and jobs, despite rules that seek to restrict such activity, according to media reports. Missing multiple paychecks also can force investigators to take on additional debt. This is potentially troublesome because excess debt down the road can lead to problems keeping one’s security clearances.

Excessive debt is a threat to clearances because it can make people more susceptible to being drawn into illegal activities or taking bribes for money, which in turn may leave them vulnerable to extortion. Indeed, this story from Clearancejobs.com observes that the shutdown may be inadvertently creating new recruiting opportunities for foreign intelligence operatives.

“If you are a hostile intelligence service human intelligence (HUMINT) targeting officer you are hoping this situation lasts a long time and has a multitude of unintended consequences affecting the cleared government employee population,” writes Christopher Burgess.

The shutdown may impact government and civilian cybersecurity efforts in other ways. As Brian Fung reported last week at The Washington Post, a rising number of federal Web sites are falling into disrepair, making it harder for Americans to access online services.

“In the past week, the number of outdated Web security certificates held by U.S. government agencies has exploded from about 80 to more than 130, according to Netcraft, an Internet security firm based in Britain,” Fung wrote.

But Stamos says he’s far more concerned about who’s maintaining, monitoring and safeguarding the countless Internet servers and other government online assets during the shutdown.

“What worries me more is what this indicates for the fact that there’s not standard maintenance going on,” Stamos said in this week’s episode of security journalist Patrick Gray‘s “Risky Business” podcast. “We’ve gone through a Patch Tuesday since the government shut down. Who is actually maintaining the systems, who is sitting in the SOCs [security operations centers], who’s looking at the logs? Even if you have critical cybersecurity people at NSA or Cyber Command working, there’s a lot of importance in having people show up for their jobs.”

U.S. Senate leaders are now planning to hold competing votes on Thursday in a bid to end the shutdown, but a story Wednesday in The New York Times reckons that neither measure is expected to draw the 60 votes required to advance.

“You hear [New England Patriots football coach Bill] Belichick and other coaches constantly preaching about leaving distractions outside the locker room,” said the federal law enforcement source who spoke with this author. “Can’t think of many bigger distractions like not getting paid, damaging credit scores, not being able to pay bills, and losing supplemental insurance. We just wish our national leaders would listen to another Belichick gem: ‘Do Your Job.’”