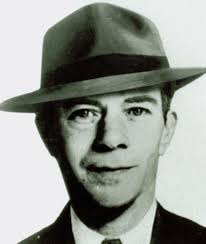 1950’s bank robber Willie Sutton was once—erroneously—quoted as saying “I rob banks because that’s where the money is.” Sutton never said it, a reporter made up the quote. However, cyber criminals are taking the advice.

In early 2018, the World Economic Forum announced that worldwide losses from cybercrime approached USD 1 trillion. According to the latest Data Breach Investigations Report, crimeware (which includes ransomware, malware, worms, spyware, etc.) was the single largest attack method used on the banking industry. With the potential take being upwards of tens of millions, as in the case of the Far Eastern International Bank in 2017, it shouldn’t come as a surprise.